If you’ve been too busy unplugging and offroading in your Jeep, it’s likely that you haven’t seen pictures of the models being released next year to celebrate the brand’s 80th anniversary. We’re pretty excited about these new vehicles — which you should now be able to request from the dealership — but how exactly did the Jeep brand become what it is today, 80 years later? Let’s take a look back at the history of the Jeep.

When the US became involved in World War II, the Army reached out to dozens of companies to create a four-wheel drive vehicle. Of those companies, only two were up for the job — American Bantam Car Company and Willys-Overland. The Bantam prototype was created first, after only 4 days of development, and the vehicle was designed to be assembled from car parts already in production.

Although the Army liked the Bantam prototype, the company couldn’t produce the volume of vehicles that were needed. The design was then sent to Willys and carmaker Ford, which resulted in similar prototypes; the Willys design evolved into what we now know of as a Jeep and became widely used by all branches of the US Military.

When the war ended, Willys started thinking about how to incorporate the Jeep into civilian life. The company produced the Willys CJ-2A along with a station wagon built completely of steel. They also released the 1947 Jeep pickup. While these were popular vehicles, the bulk of Jeeps were manufactured and sold as a part of military contracts. 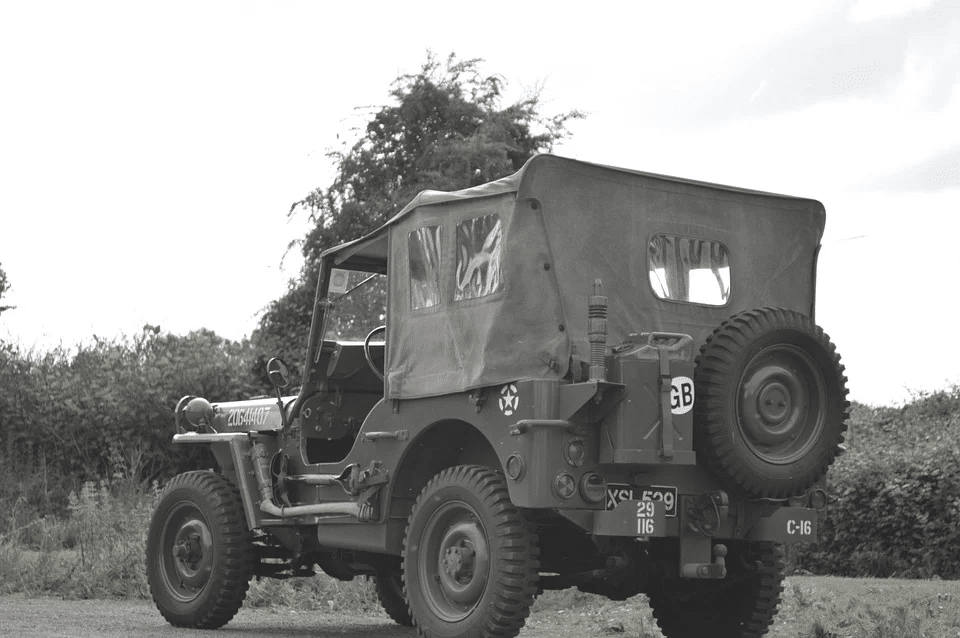 Willys-Overland was purchased by Kaiser Manufacturing Co. in 1953, and 10 years later the company’s name was changed to Kaiser-Jeep Corp. In 1969, the company was acquired by American Motors Corporation (AMC). It was under this ownership that the XJ Cherokee was created and produced, and in 1984 the SUV was deemed innovative and somewhat revolutionary for its unibody design.

Head of Chrysler, Lee Iacocca, had long been a fan of the Jeep and purchased AMC for $1.5 billion in 1987. As SUVs became more popular and Chrysler’s bottom line grew, Daimler AG took notice and merged with Iacocca’s company in 1998. While this move helped to shine a spotlight on the Jeep brand, it also was the era of the Jeep Compass and Patriot — the outcasts of the Jeep vehicle line.

After struggling with what some people claim is the “Jeep Curse,” Chrysler (and Jeep) filed for bankruptcy in 2009 — but Fiat came to the rescue. Fiat CEO, Sergio Marchionne, understood the history of and love for Jeeps and worked hard to revive the vehicle line. 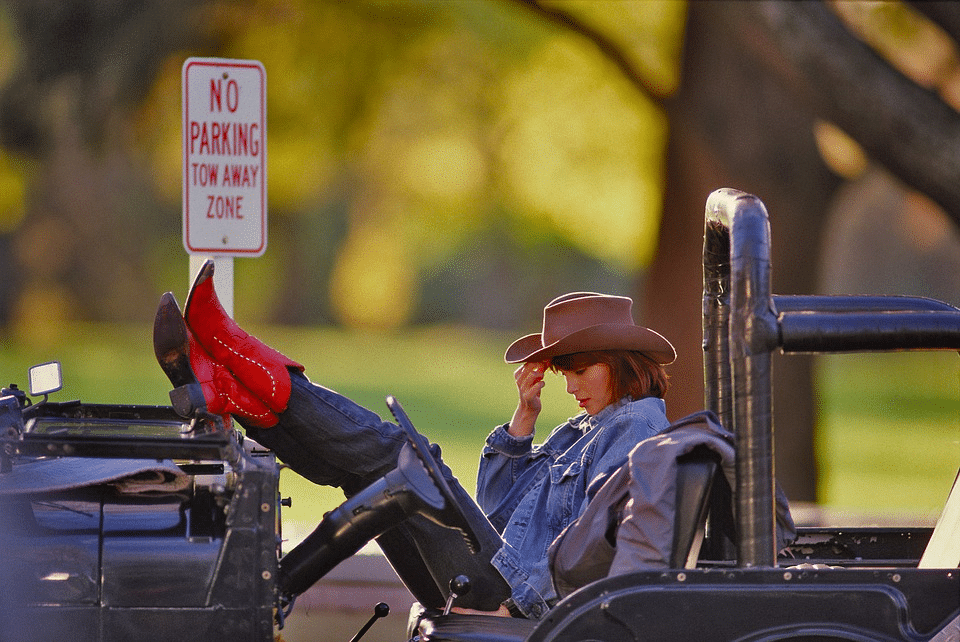 Along with improving the Compass and Patriot, Marchionne beefed up the Grand Cherokee with internal tweaks and optimized powertrain. He also replaced the hugely unpopular Liberty with a reimagined Jeep Cherokee. Fiat also added the Renegade and a Wrangler pickup truck and brought back the idea of re-introducing the Wagoneer. Since being acquired by Fiat, the Jeep brand has been breaking production and shipping records left and right.

Just recently, Jeep has made several announcements about how they’ll be celebrating its 80th anniversary. The Grand Wagoneer concept has been announced along with a hybrid plug-in, both arriving in the model year 2022. We’re most excited about the upgraded 2021 Wrangler and the exciting new features it offers. Here’s what to expect according to The Torque Report:

The big tech upgrade for the 2021 Wrangler is a new TrailCam, which is a forward-facing camera that lets you know what’s in front of you via the 8.4-inch touchscreen, which is accessed through the available Off-road Pages. The Wrangler Rubicon also gets an Off-Road Plus mode that adjusts the throttle, transmission shift points and traction control. There are two more USB ports to charge your phone and a Select Tire Fill Alert system is now standard with 7- and 8.4-inch Uconnect touchscreens and is also included in the Technology Group.

Whatever the future holds for Jeep, there’s one thing we know for sure: The best part of owning one, however old or new it may be, is modding it out to be the Jeep of your dreams. Our experts live the Jeep life and know exactly what it takes to mod your Jeep and keep it running for (maybe) another 80 years. Why not celebrate the history of YOUR Jeep with some professional upgrades? Get in touch!